Divorce Fears: What if Your Spouse is Hiding Money? 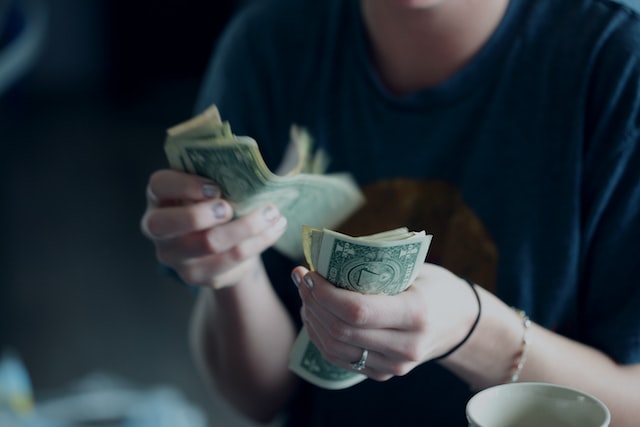 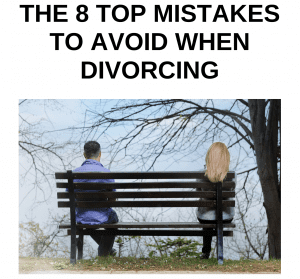 I’m reminded of the joke cliche: Just because I’m paranoid doesn’t mean they’re not out to get me.

People getting divorced frequently allege that the other spouse is hiding money, and yet it is rarely found true. Which isn’t to say that it doesn’t happen. The fact that it rarely happens isn’t much consolation if it happens to you. So if you think your spouse might be hiding money the challenge is being reasonable and rational as you go about ensuring that you aren’t getting ripped off, or to put it another way, as you go about doing your due diligence.

The language you use with yourself and your legal team is important – it is the difference between being empowered and being a victim. Notice how different if feels to say “I need to assure myself that they aren’t hiding money” rather than “I think my spouse is hiding money?”

If you believe something to be so without data backing it up, then you are making an assumption. The first step is to recognize that your assumption may or may not be true. The next step is to own how you are feeling about it. Does the thought that your spouse is hiding money make you feel angry, fearful, or sad? Identify your emotions, but don’t let them drive your actions.

Finally, identify what you want. Do you want your attorney to pull out the sword and shield and request all sorts of financial statements from your spouse and his/her attorney, which your attorney will now study in order to uncover whether your assumption is true?  (Cha ching cha, ching.) Or would you get your needs met if it were a conversation that could take place in a room where you and your spouse were both present with your own representation, and with a professional who could help facilitate the difficult conversation?

When you identify your fears, start with an “I” message in which you take responsibility for what you are thinking and feeling. “I am afraid they are hiding money” takes responsibility for your feelings and when you say “I need to assure myself” you identify your ultimate need. You can now start asking yourself “what would I need to see in order to be reassured? What do I know that would help establish where I need to look for that reassurance?” From this empowered place you now have a basis to have a collaborative conversation with your Collaborative team. Experienced divorce professionals can work with you to identify what information you need to ask for to provide reassurance.

When you only state your assumptions, such as saying “I think my spouse is hiding money?” you are asking someone else to take responsibility for your fear. There is nothing wrong with feeling fear but owning it. Take charge of it. Your litigation attorney will take that question, put on their armor, pull out their sword and hop on their stallion to go into battle to protect you – the victim. And more often than not they won’t find hidden money, but although the harsh questions might leave you feeling “protected” it continues the story of being a victim in need of protection. Your Collaborative Team will hear you say “what if they’re hiding money?” and help you turn that phrase into “I’m feeling fear, “ “I’m feeling distrustful.” and ultimately “I need to assure myself they’re not hiding money.” Your Collaborative Coach will help you get in touch with the source of your distrust, and help you identify what you need to take care of yourself from an empowered place. Your Collaborative financial professional will incorporate that need for reassurance into their work.

In litigation, the source of that “reassurance” would be the ability to demand documents from your spouse or their bank. Those documents then need to be analyzed and conclusions must be reached by an expert or, if necessary, a judge. In a Collaborative Divorce, the source of that “reassurance” is not all that much different – other than how it feels. Although we generally don’t use formal demands to produce documents in Collaborative Divorce, the formal demand is replaced with an informal “request” and a refusal to settle the case until enough documents have been produced to allow the Financial professional to provide the assurance you need. Your power in Collaborative Divorce is the power to say “no” to settlement until your questions have been answered to your satisfaction. The Collaborative Divorce team wants you to say no until your “yes” is an empowered yes, not the pained resignation of a victim. The result is the same – except how you feel about it.

If you are afraid your spouse is hiding money I encourage you to feel the fear – but act from an empowered place rather than to be a victim.